We’ve all seen a joke about being unable to quit Vim, i.e.:

I've been using Vim for about 2 years now, mostly because I can't figure out how to exit it.

The good news is that there’s an easy way! (No, really!)

If you really want to impress folks with your Vim skills install the NERDTree plug-in. 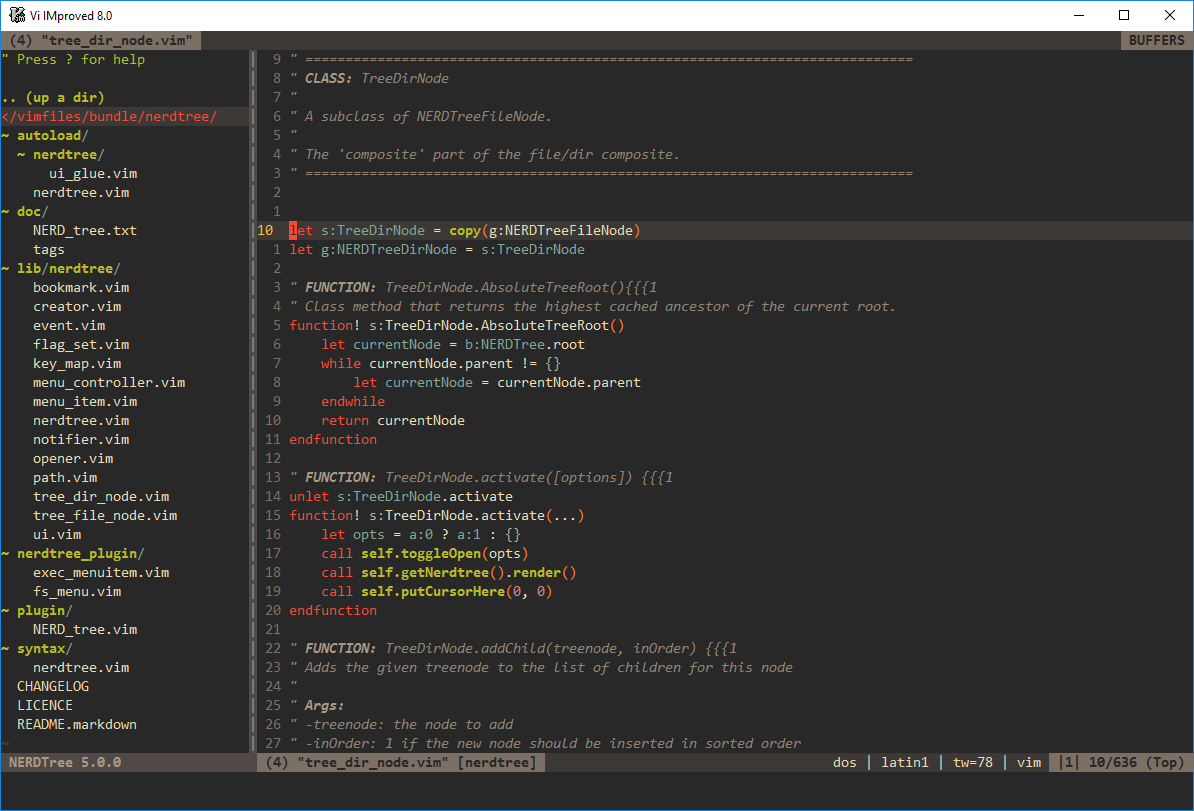 Photo credit to the folks at NERDTree

NERDTree will add a file system explorer for the Vim editor, allowing you to switch between editing multiple files without ever having to leave Vim.