OpenStack, the open source cloud project, has officially turned 10 years old and even though I’ve told my OpenStack story countless times to anyone who will listen I’ve never written it down. So here it goes.

It was the middle of November 2012 and I was packing luggage for a two week vacation to Peru when I suddenly received a call from my manager. I was told that when I get back from vacation I will be reporting to a new manager, working on a new project, and taking direction from a Distinguished Engineer; who would be calling me in a few minutes to talk about what was happening. This was the first true “re-org” I had been a part of at IBM. My wife refers to this moment as “being traded for future considerations”.

Brad Topol, the aforementioned Distinguished Engineer, called me up soon after explaining that he would be leading four IBMers as we contribute to an open source project named OpenStack. He said not to worry about what was happening, these sort of changes happen all the time, and jumping onto a big project early on is great for a career. After taking all of what happened in, I immediately sent out emails to friends for opportunities outside of IBM. A few weeks later I had a decision to make. Work on an open source project I had never heard of, or go work as a WebSphere administrator at a bank. In case the title of this blog post wasn’t obvious, I stuck with the prior.

Starting out, my job was to “contribute to the OpenStack project”. That’s pretty much all the direction I was given. Amongst the first things I had to do was to subscribe to a mailing list, install an IRC client, and spin up a Linux box to run something called DevStack. Sure, why not. After stumbling my way through setting up accounts, digging through code bases, bug reports, open code reviews, and stalking the IRC channels, I realized something. THIS was open source. I could see it all, it was right there for the taking. There was some tribal knowledge for sure, but people were happy to share it, and even write it down. Everything had to have a test and doc changes, a far cry from the development I was used to. I soaked it all in and ran with it.

From 2013 to 2017 I lived and breathed OpenStack every day. I loved it, or rather, the community. Even now, three years later, it remains the most impactful part of my career. During that time I had the opportunity to: 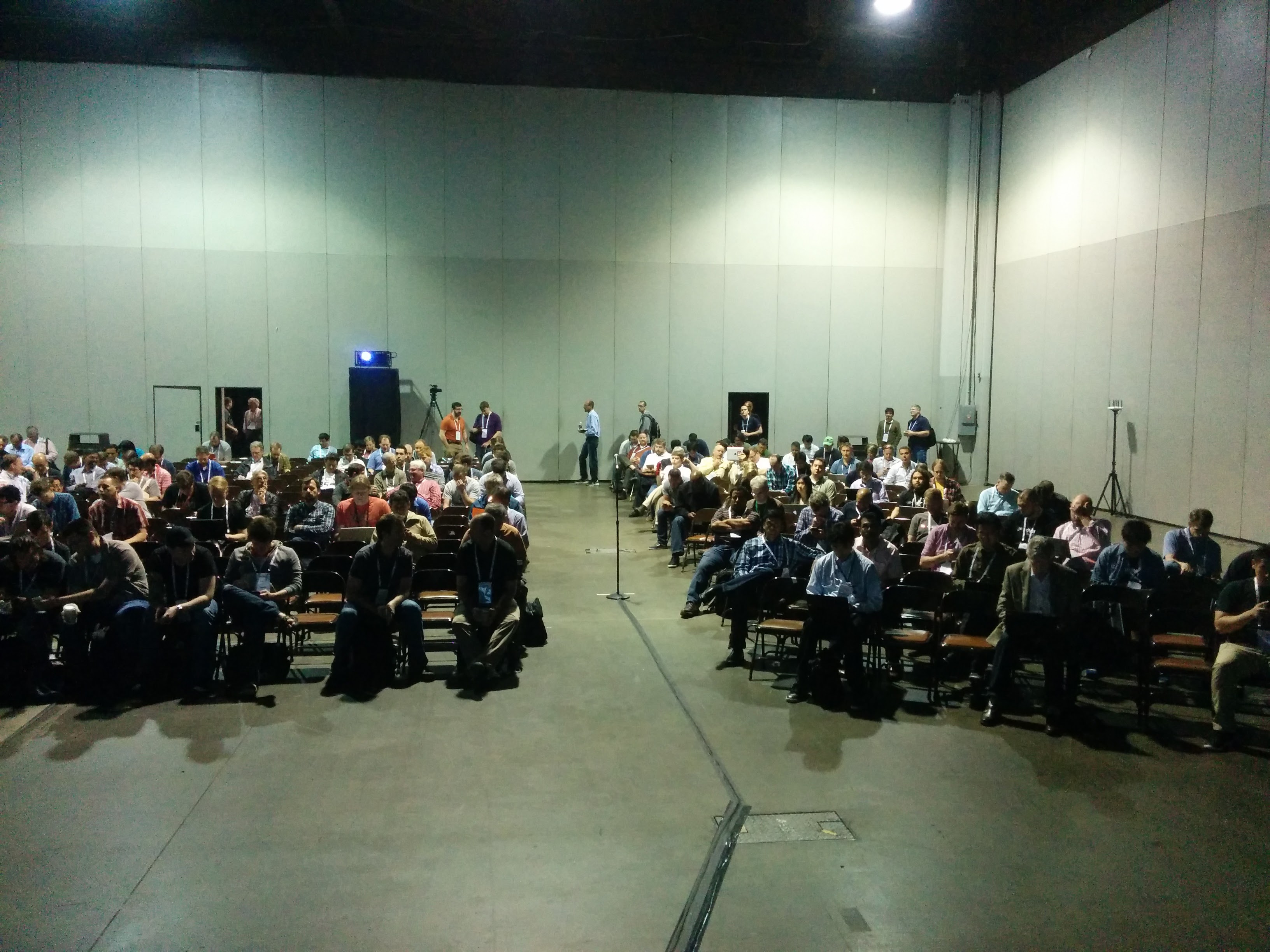 Atlanta, where I gave my first conference talk 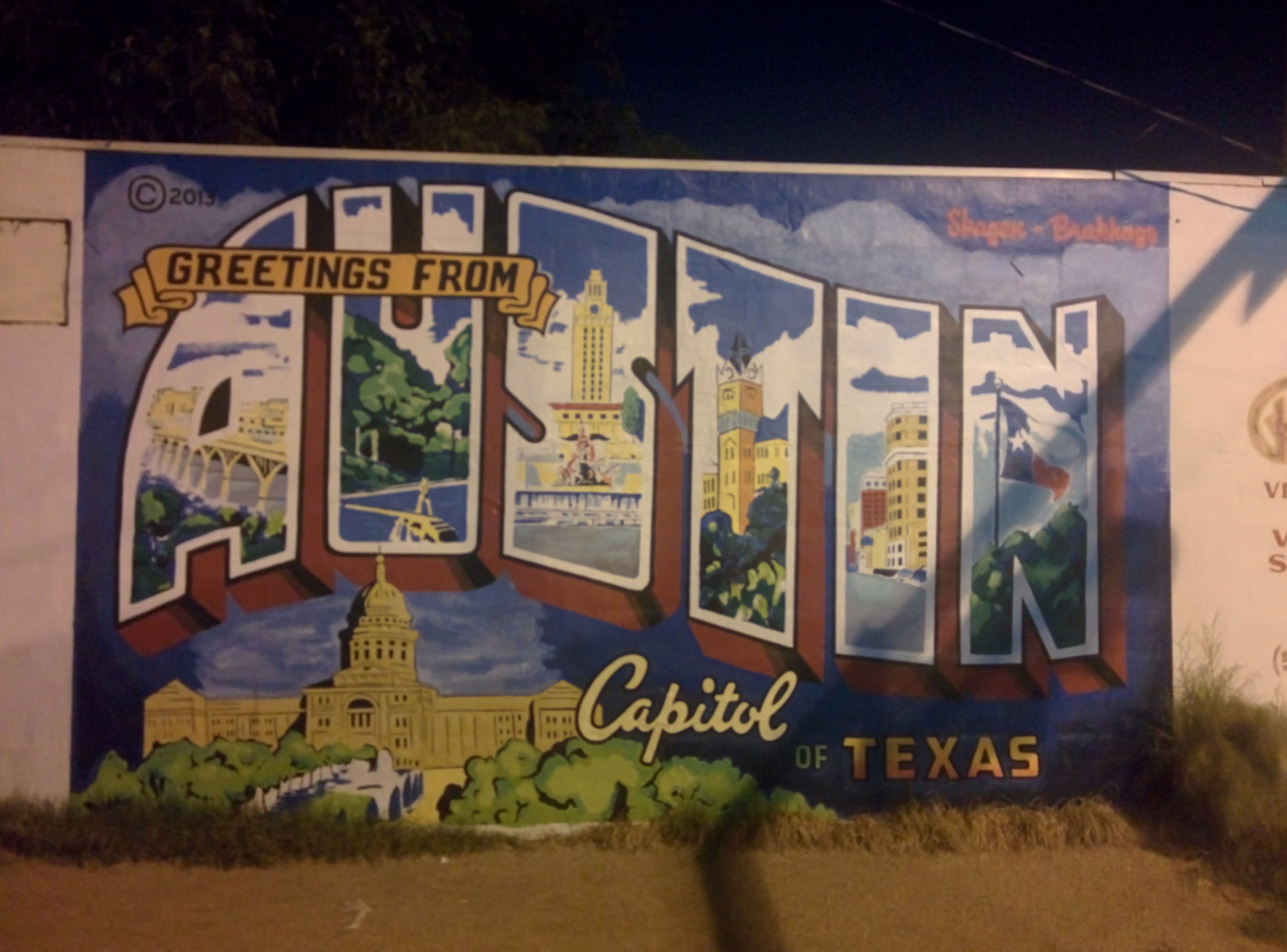 Austin, where I stayed for two weeks training other IBMers on how to contribute to OpenStack 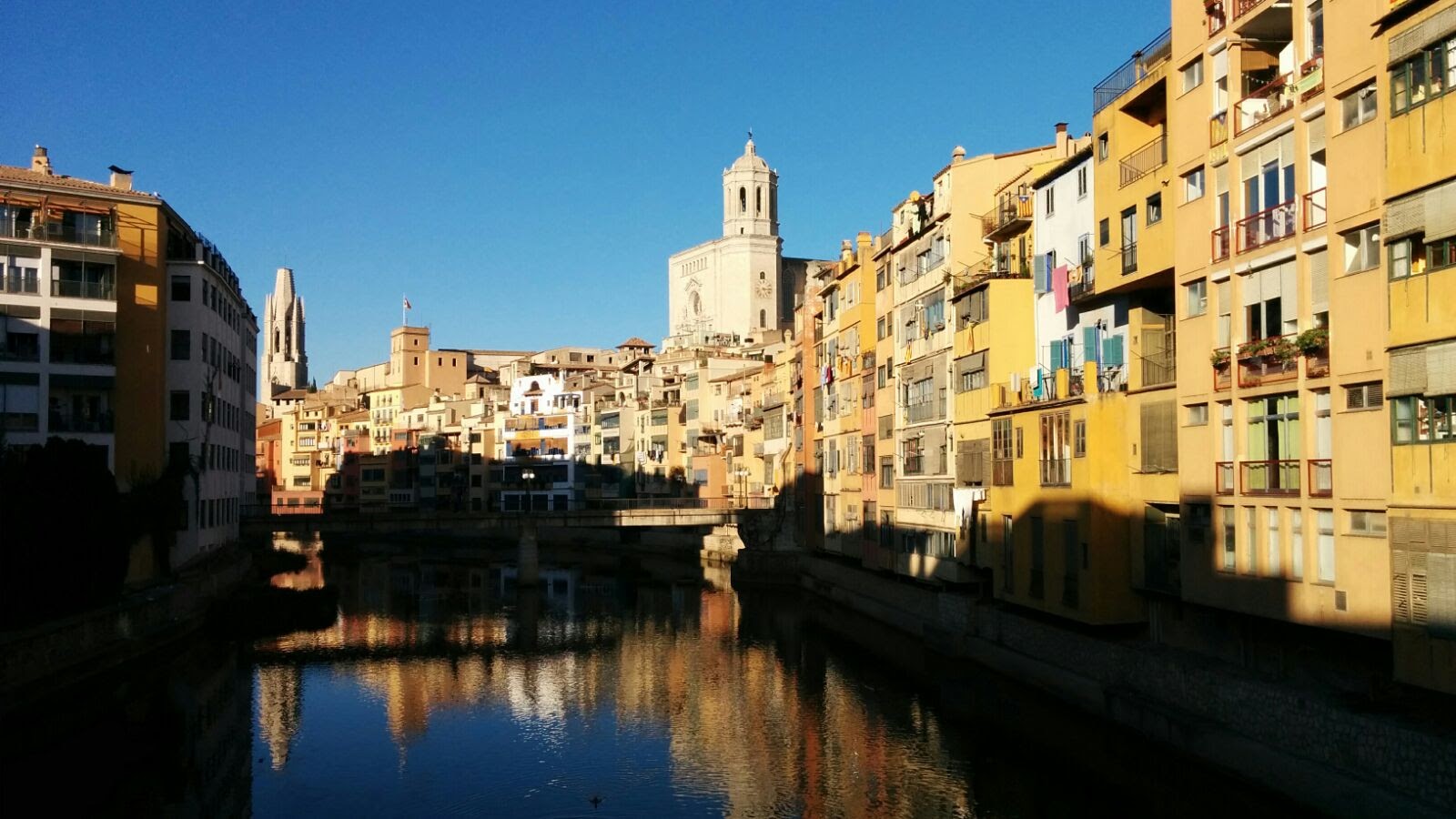 Barcelona, where my wife and son joined me for the trip 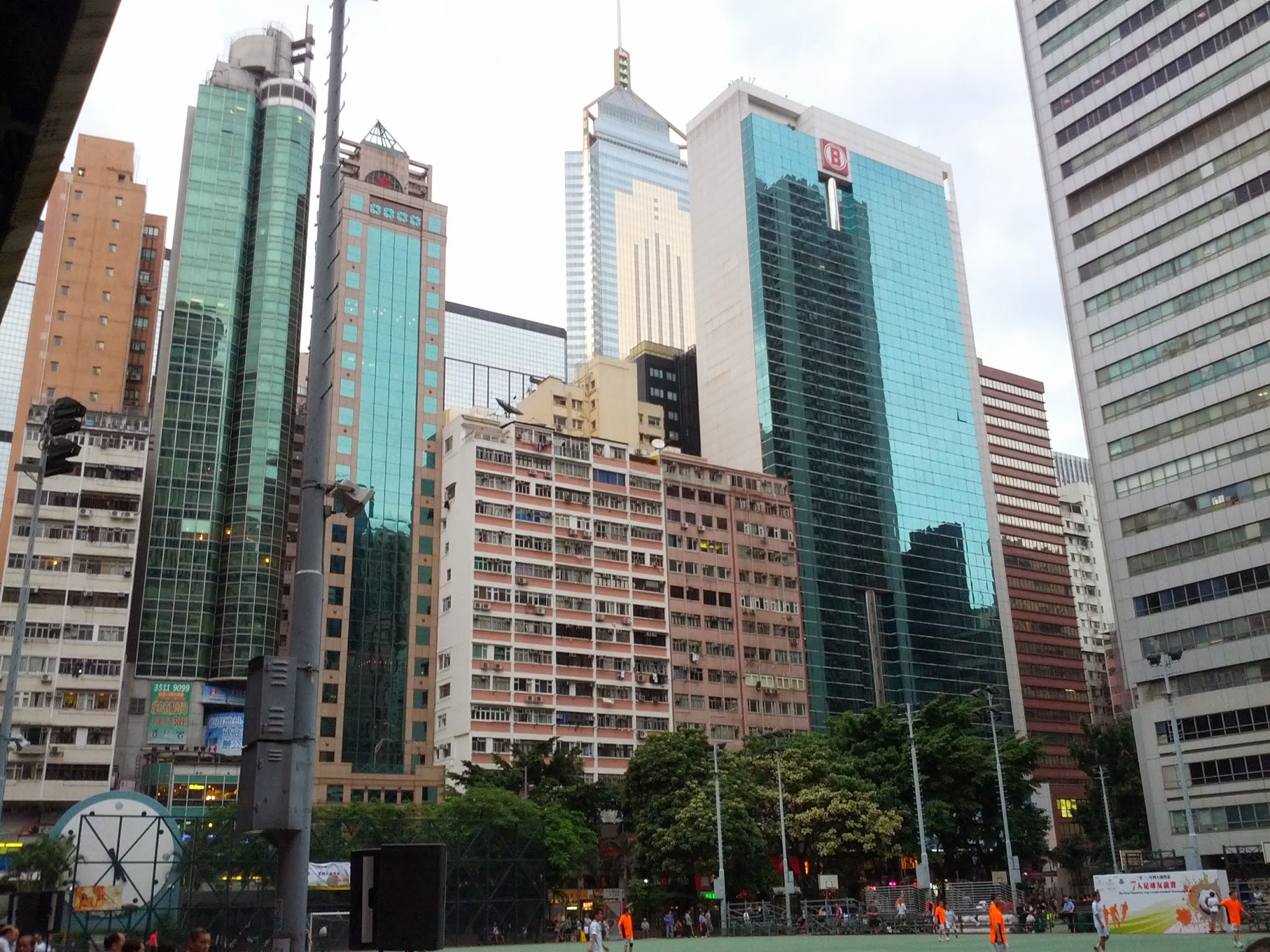 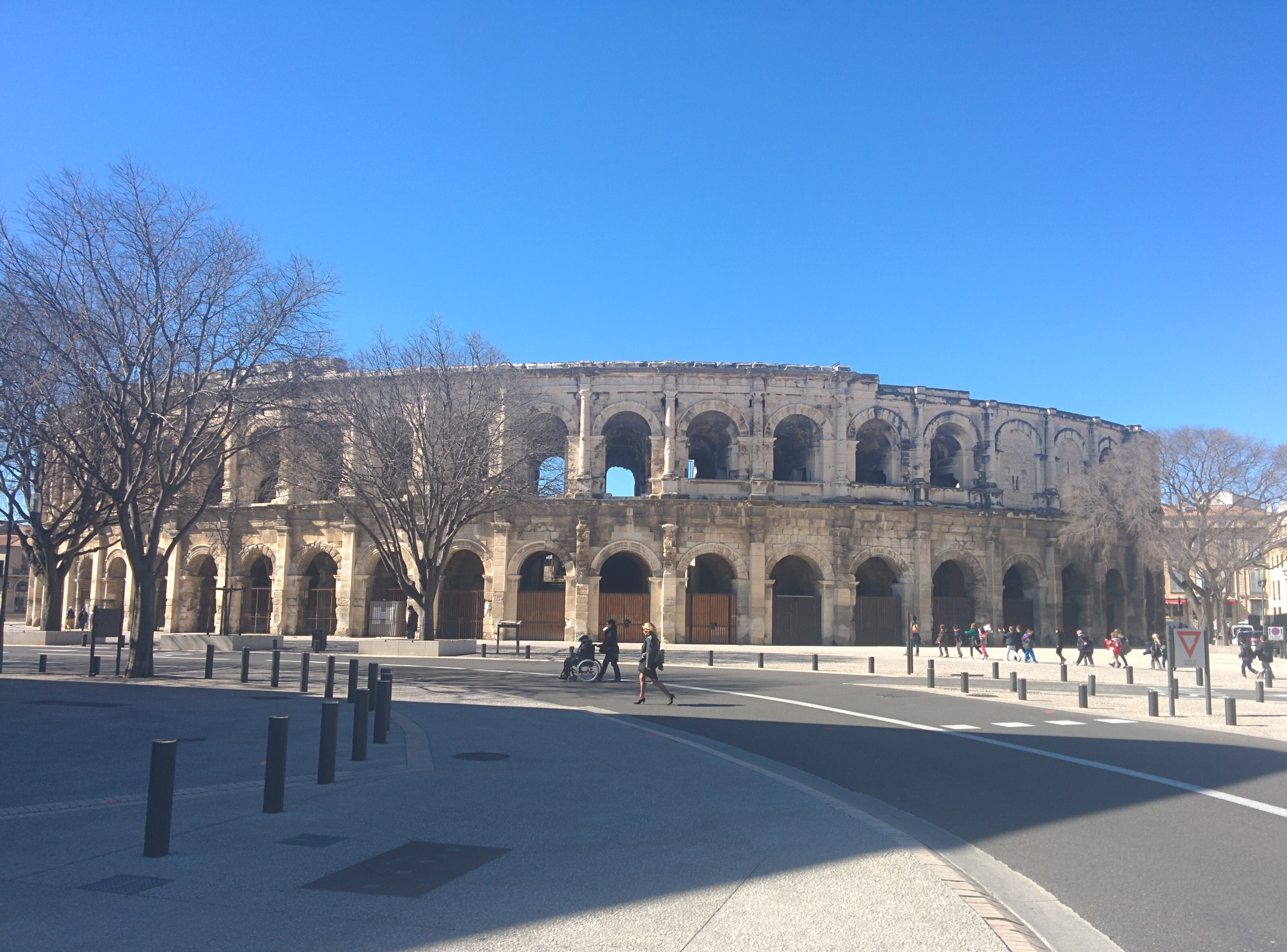 Montpellier, where I helped IBM France colleagues with an EU account 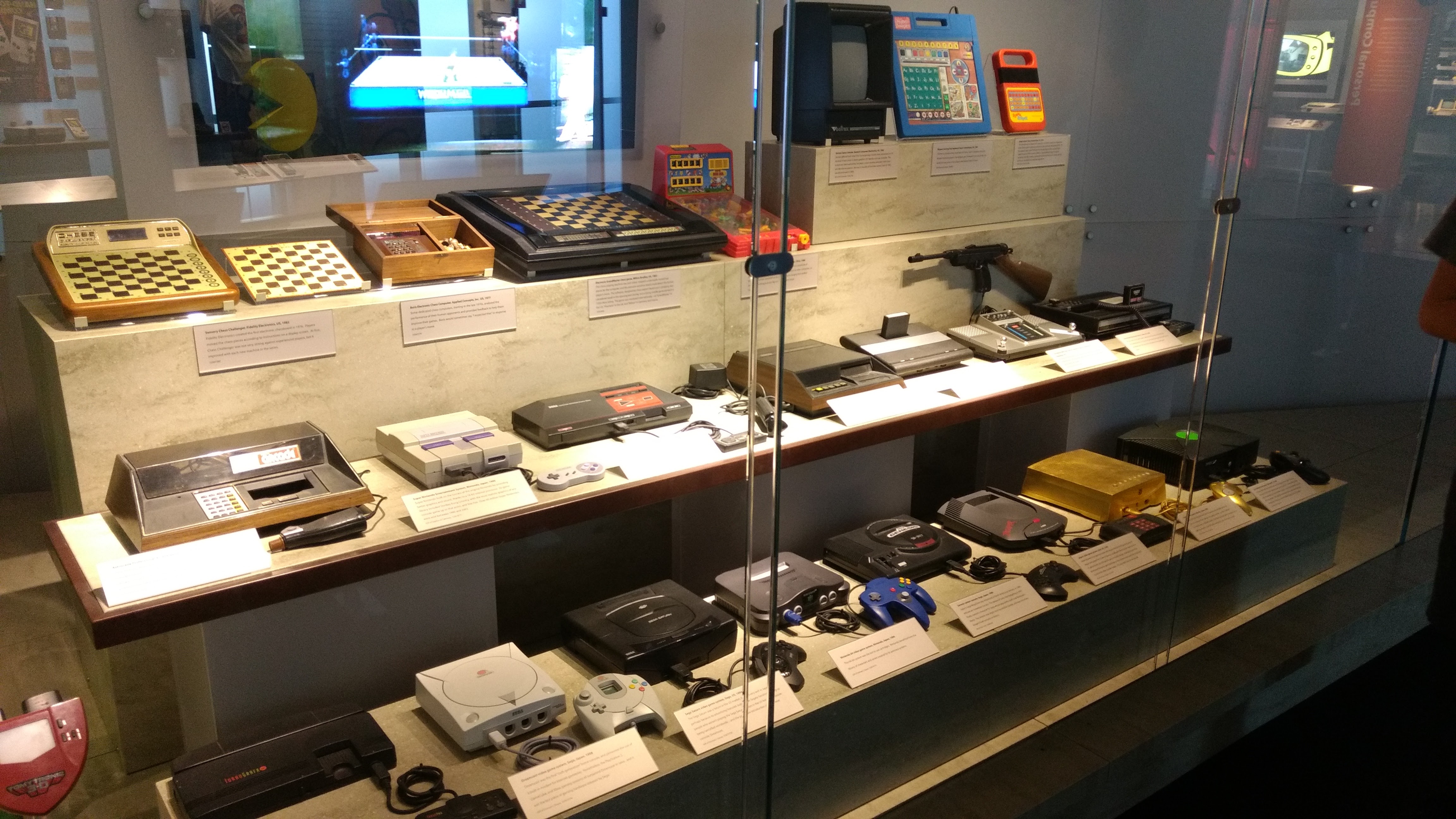 Computer History Museum, where the folks at Cisco hosted a hackathon 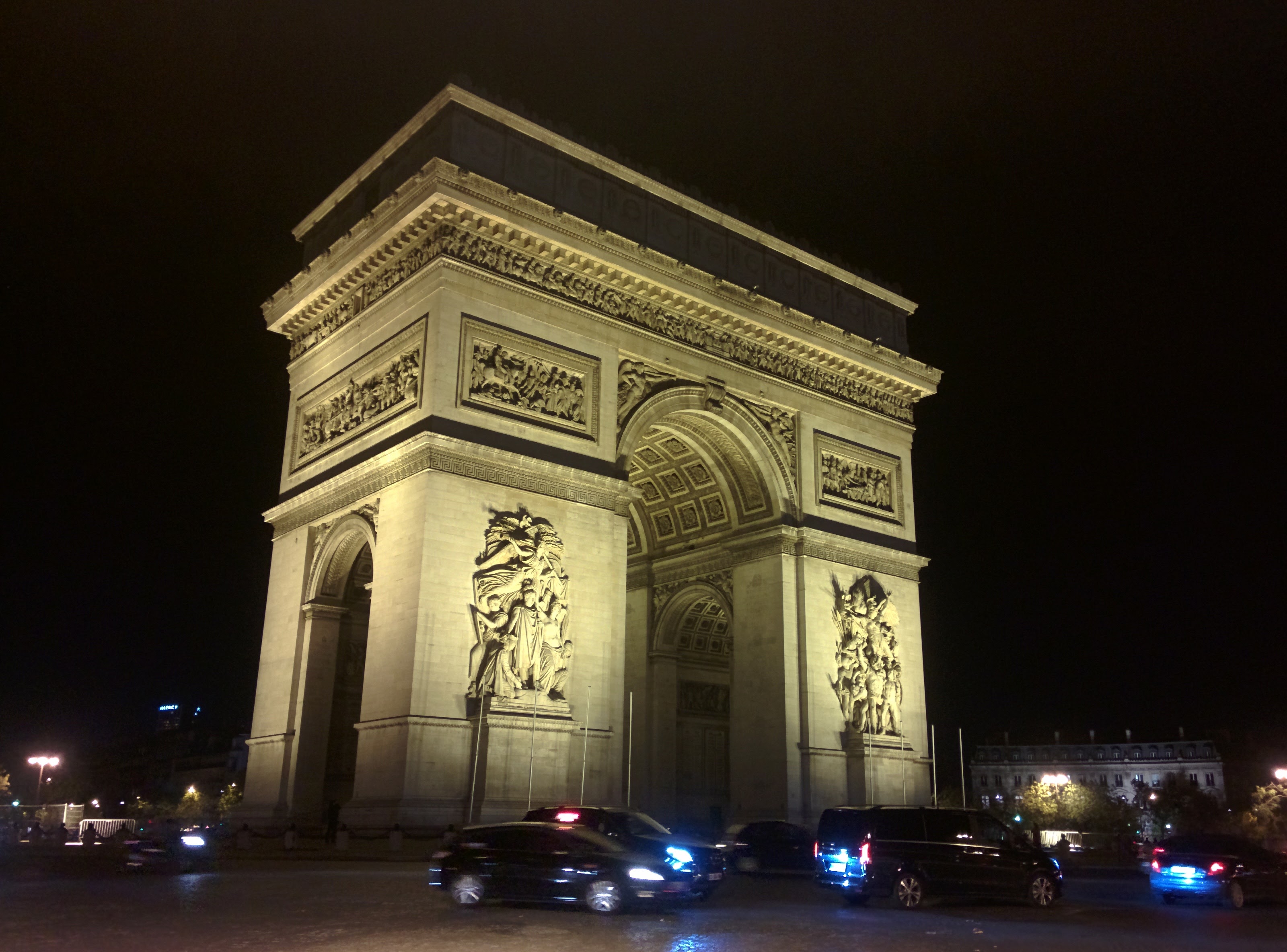 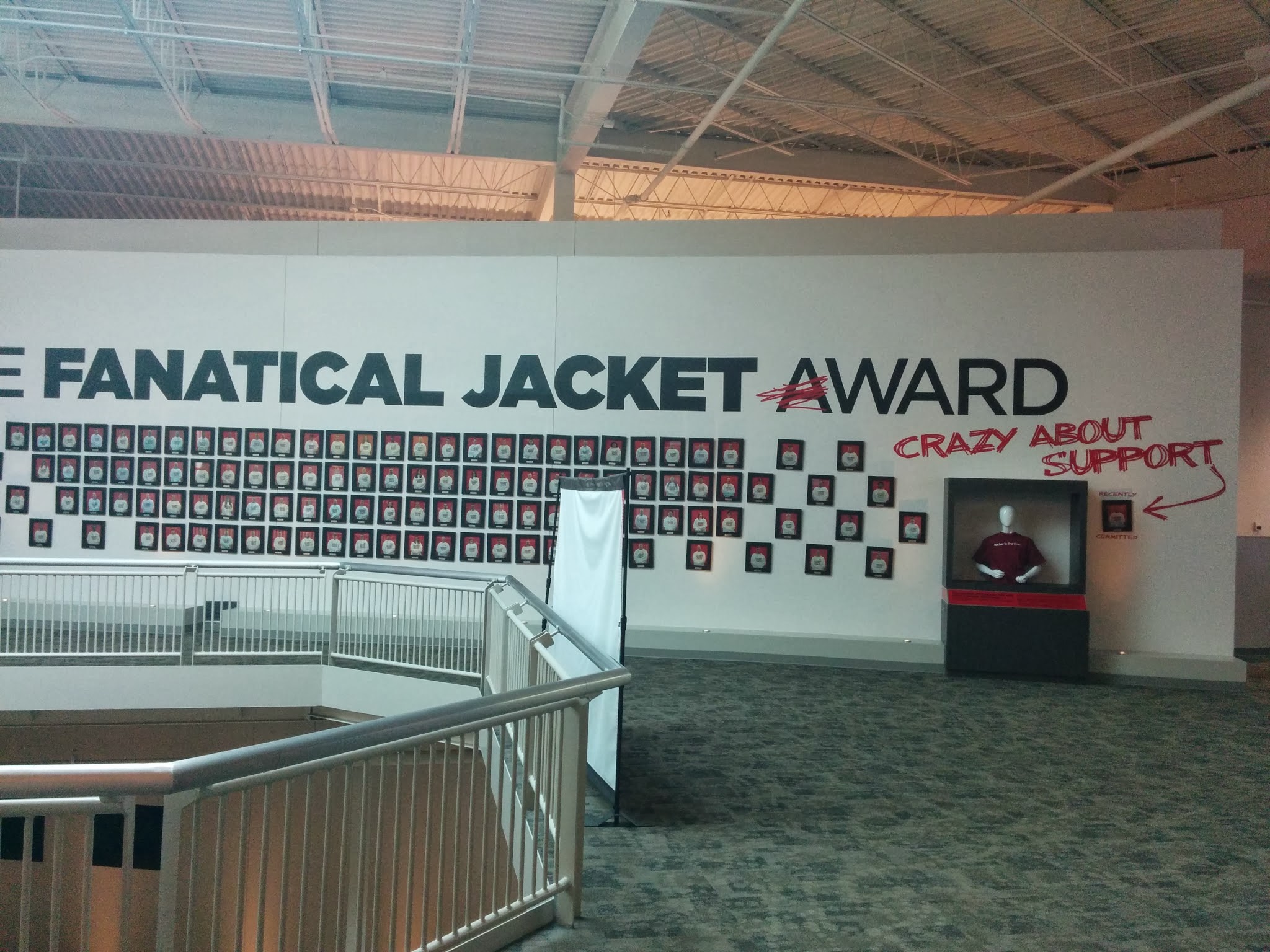 Rackspace, San Antonio, home of many folks on the Keystone team, like Dolph Mathews 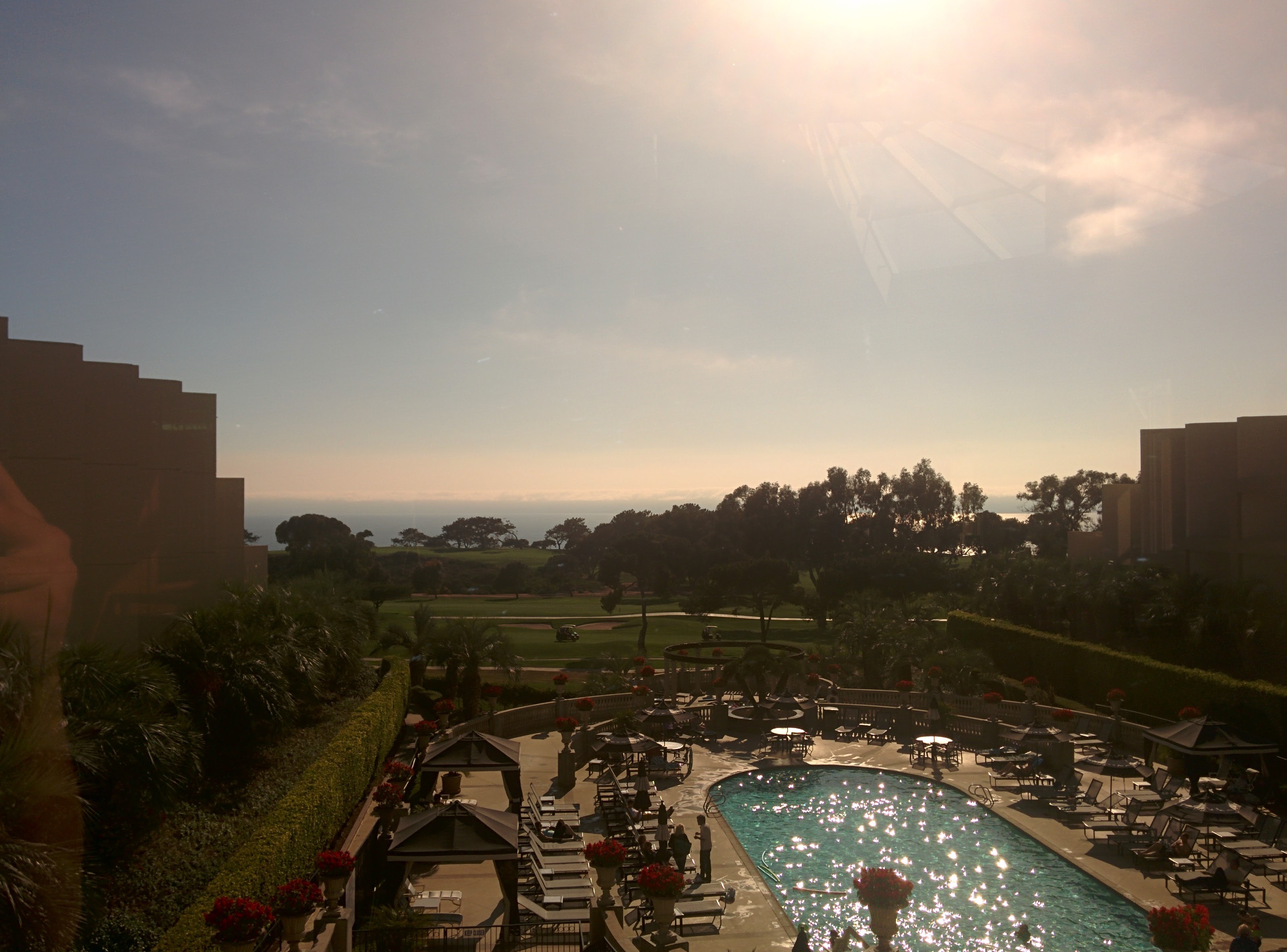 San Diego, where I was invited to talk at the Cloud Identity Summit

Tokyo, the first time my wife joined me for a business trip, we extended it by going to Hong Kong